Inenco is giving something back

Members of staff from Inenco have been busy supporting a local Lytham-based charity, Lytham in Bloom.

Lytham in Bloom is run entirely by volunteers and relies on sponsorship and fundraising events to secure funding.

For 2018, Inenco is proud to sponsor ‘the green man’, now known in the community as Herbert. Herbert spends his Summer relaxing on a bench in the local town and is planted next to a sign (also sponsored by Inenco), explaining who he is, and how he was named Herbert!

But we didn’t stop there!  We also sent 22 enthusiastic volunteers to support Lytham in Bloom’s preparations for prestigious Royal Horticultural Society competitions; North West in Bloom and Britain in Bloom. The town is competing to maintain their gold status.

Our volunteers were paired up with members of the charity’s committee and were certainly worked hard, but it was also a lot of fun. Our people described it as a real pleasure to spend time with good people making the town look so perfect for locals and visitors to enjoy.

On Britain in Bloom judging day, Janet Benson (HR Director) and Lydia Roberts (Project Manager) represented Inenco’s colleague engagement group by presenting Herbert to the judges and letting them know about the support from Inenco. Support from local business’ and schools is well received by the RHS judges, and it can mean more points can be awarded, moving them closer towards that gold medal.

We want to continue working with Lytham in Bloom, and whilst we eagerly await the competition results due in October, we are in talks with what we can also support with. It feels good to be involved in a community project, and everyone at Inenco should be proud of what has so far, been a rewarding collaboration.

I think we can all agree that Lytham looks blooming lovely 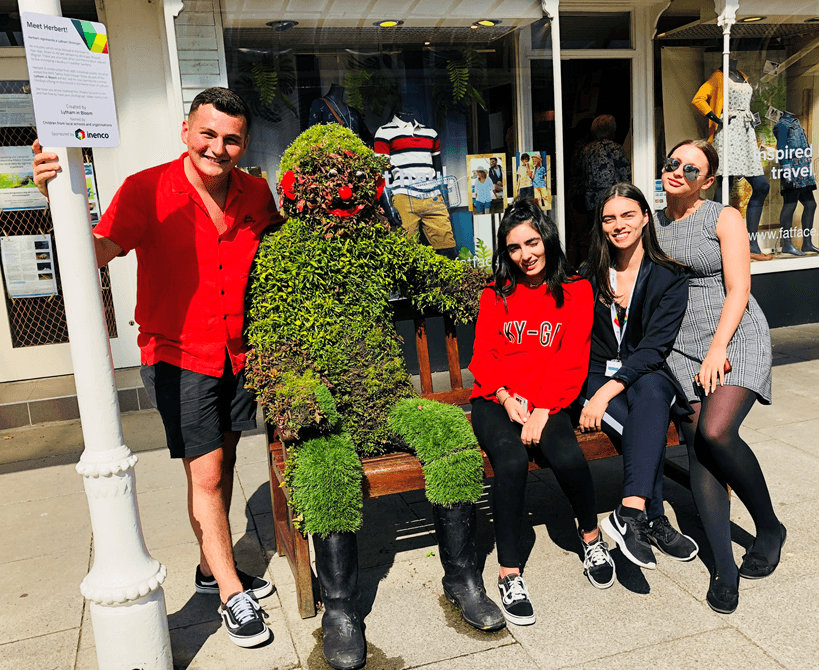 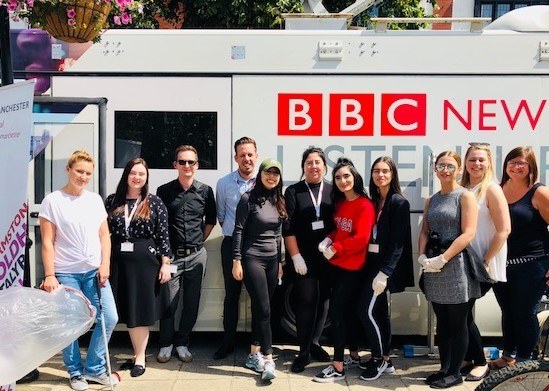 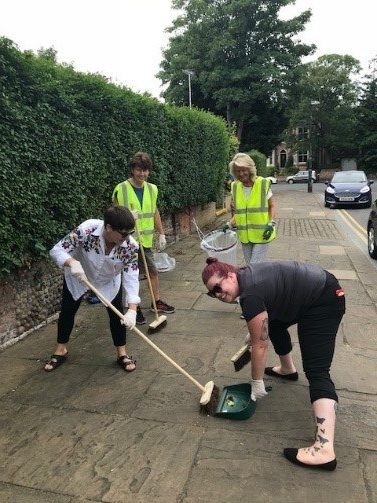 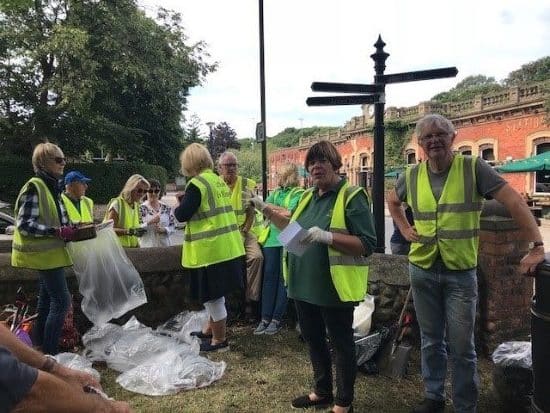 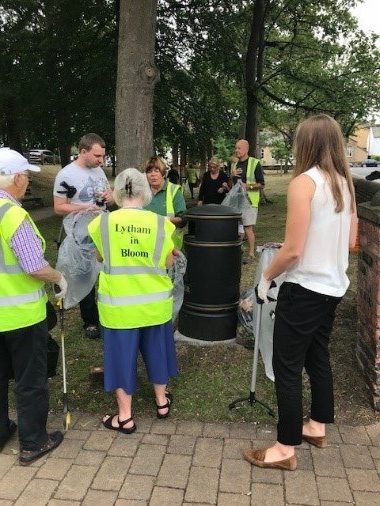 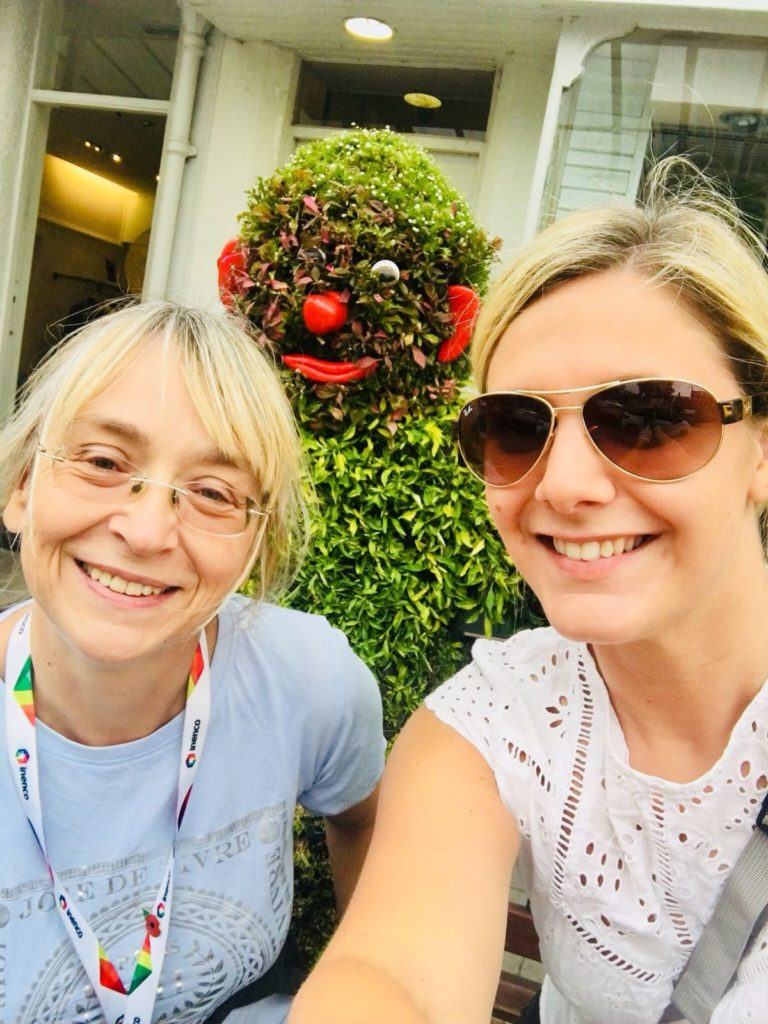 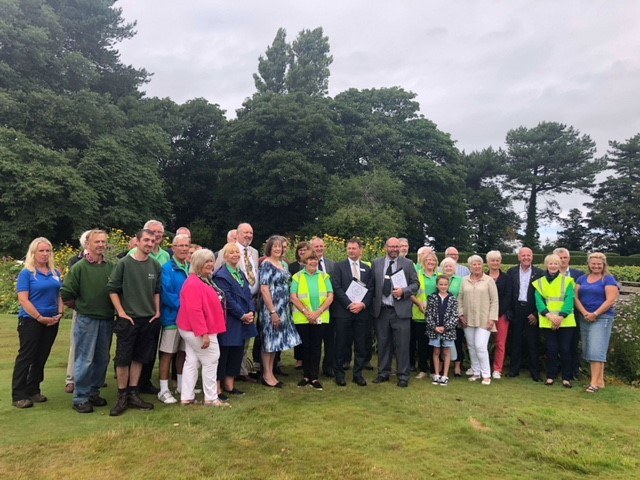 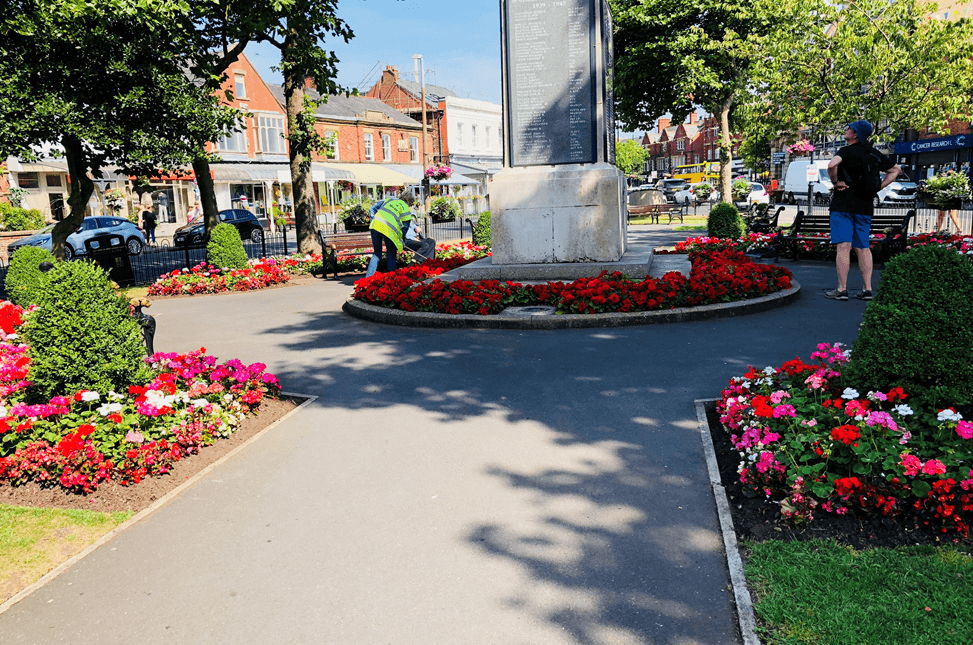 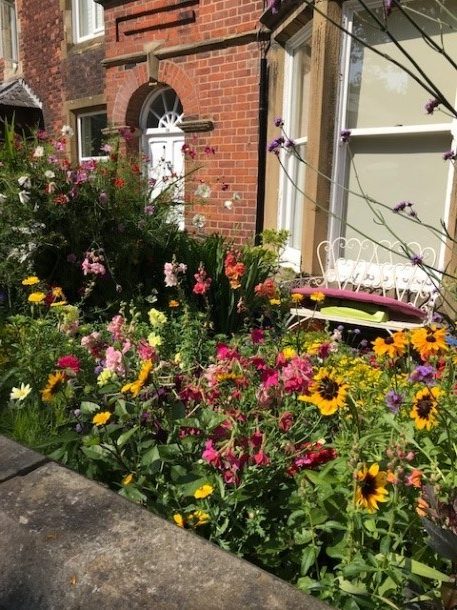 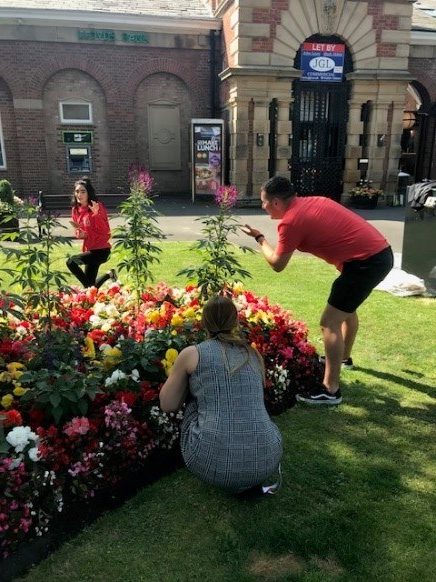 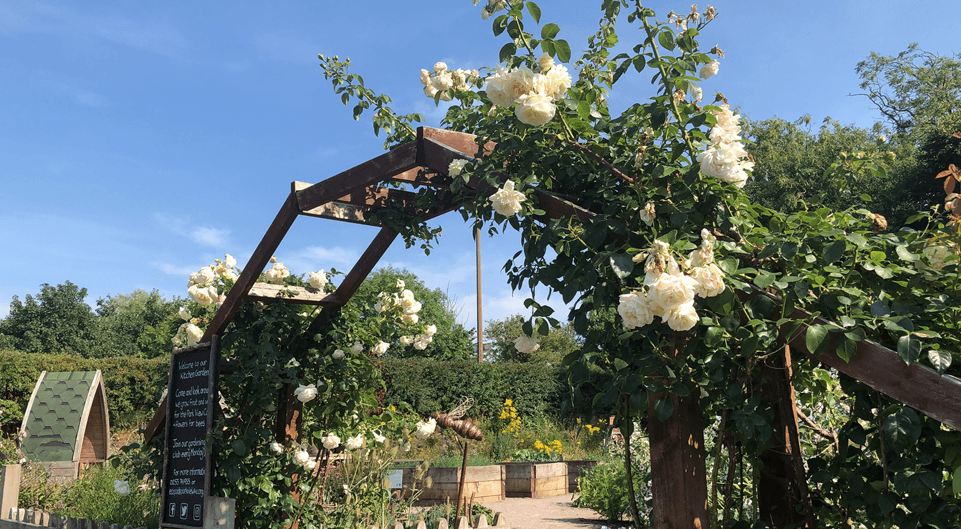